Our article is about Mini skirt, and yet we cannot quite talk about mini-skirts without first discovering fully, what a skirt truly is?

What is a skirt?

A skirt is the lower part of a dress or gown, covering the person from the waist downwards, or a separate outer garment serving this purpose.

The hemline of skirts can vary from micro to floor-length and can vary according to cultural conceptions of modesty and aesthetics as well as the wearer’s personal taste, which can be influenced by such factors as fashion and social context.

Most skirts are self-standing garments, but some skirt-looking panels may be part of another garment such as leggings, shorts, and swimsuits.

In the western world, skirts are more commonly worn by women; with some exceptions such as the izaar which is worn by Muslim cultures and the kilt which is a traditional men’s garment in Scotland and Ireland and sometimes England.

Transgressing social codes, Gaultier frequently introduces the skirt into his men’s wear collections as a means of injecting novelty into male attire, most famously the sarong seen on David Beckham.

At its simplest, a skirt can be a draped garment made out of a single piece of fabric (such as pareos), but most skirts are fitted to the body at the waist or hips and fuller below, with the fullness introduced by means of darts, gores, pleats, or panels.

Modern skirts are usually made of light to mid-weight fabrics, such as denim, jersey, worsted, or poplin.

Skirts of thin or clingy fabrics are often worn with slips to make the material of the skirt drape better and for modesty.

Read everything about skirt here: read on…

Now here is the miniskirt definition and our best tips to make look completely gorgeous and wanting to always a mini skirt.

A little bit history first about the mini skirt style:

A miniskirt (sometimes hyphenated as mini-skirt or separated as mini skirt) is a skirt with a hemline well above the knees, generally at mid-thigh level, normally no longer than 10 cm (4 in) below the buttocks; and a dress with such a hemline is called a minidress or a miniskirt dress.

A micro-miniskirt or microskirt is a miniskirt with its hemline at the upper thigh.

Short skirts have existed for a long time, though they were generally not called “mini” or became a fashion trend until the 1960s.

Instances of clothing resembling miniskirts have been identified by archaeologists and historians as far back as c. 1390–1370 BCE.

In the early 20th century, the dancer Josephine Baker’s banana skirt that she wore for her mid-1920s performances in the Folies Bergère was subsequently likened to a miniskirt.

Extremely short skirts became a staple of 20th-century science fiction, particularly in 1940s pulp artwork such as that by Earle K. Bergey who depicted futuristic women in a “stereotyped combination” of metallic miniskirt, bra and boots.

Hemlines were just above the knee in 1961, and gradually climbed upward over the next few years.

Stockings with suspenders were not considered practical with miniskirts and were replaced with coloured tights.

The popular acceptance of miniskirts peaked in the “Swinging London” of the 1960s, and has continued to be commonplace, particularly among younger women and teenage girls.

Before that time, short skirts were only seen in sport and dance clothing, such as skirts worn by female tennis players, figure skaters, cheerleaders, and dancers.

When any woman wants to look great and feel sexy, they may want to wear a mini skirt.

This will certainly catch the attention of any guy and make them feel like they are the center of attention.

These great articles of clothing come in many different colors and patterns and can be worn for many separate occasions.

Choosing the right mini skirt for any woman is a lot of fun.

There are miniskirts of all different colors.

You can get them in every color of the rainbow and then some.

You can also find them to be in different patterns as well.

Finding the right mini skirt for your taste, can be a long experience, but one that will make you feel good.

There are many miniskirts for many occasions.

You have to know when to wear the right one for any occasion.

If you are going out for a night on the town, then any fun and flirty mini skirt will do.

If you are going to a party that is lower key, you may want to tone it down a little bit.

It is going to be up to you and your personal style for the decision of what kind to wear and for what occasion.

Wearing a mini skirt may not be for everyone.

You have to feel comfortable with your body and especially your legs to wear a mini skirt.

These are very short articles of clothing and you have to make sure that you can move and still look incredible at the same time.

You have to be able to want to look good and show off your great figure at the same time.

There is no reason why women should not wear a mini skirt when they want to.

Every woman needs to feel attractive and good about her bodies.

If a woman works hard at looking good, then wearing a mini skirt is something that she should take advantage of and do as they please.

A great mini skirt is a must have for any woman’s wardrobe.

There are even woman that wear a mini skirt to a professional job.

They will wear their short skirt with a great blazer or sweater.

They can pair it up with a great pair of shoes and they are all set for the perfect day in the office.

They can get the attention of their co-workers and also look classy at the same time.

There is no reason why a woman should not feel good and look the same when they go to work.

Wearing mini skirt is not just for teenagers anymore.

Any woman of any age can take on the challenge of one of these.

As long as they keep it stylish and in good taste, a woman can look like a million in a cheap mini skirt. 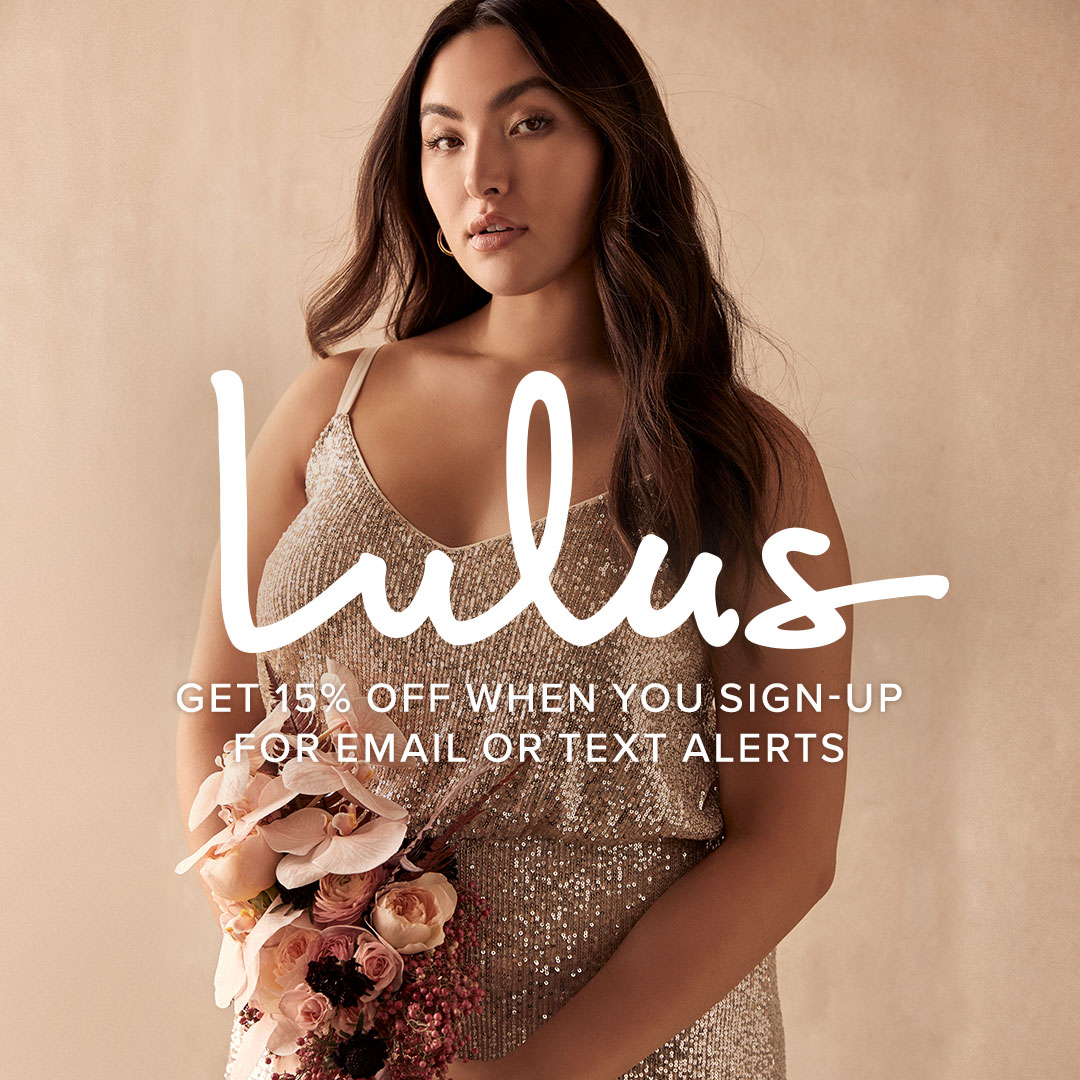 X
This Site Uses Cookies: Find Out More.OKAY,THANK YOU.